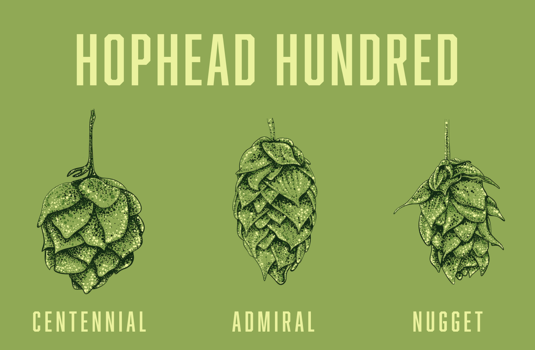 The Hop Head Hundred is being held as a new annual bicycle ride fundraiser for the Oregon mountain bike league, to bring exposure and financial support to their mission.  With fourteen teams across the state totaling over 350 athletes in just the second year, as well as a growing network of friends and family who support the athletes themselves, join Swift Summit NW, LLC in a celebration of bikes, “barley-pop” and beautiful country roads in the former “hop capital of the world,” Independence, Oregon.