Hops Capital of the World

The Willamette Valley might be famous for its wine, but we wouldn’t be able to show our faces in the Pacific Northwest if we didn’t also have top-notch beer and microbreweries to offer. In fact, the city of Independence was called “the hops capital of the world” from the late 1890’s to early 1940’s.  Starting in 1900, every July would begin with thousands of hops pickers arriving via wagon, train, or even boat, to participate in the harvest. With an estimated 4600 acres of land specifically dedicated to hops, it’s no wonder the emphasis on local beers evolved so naturally in Oregon. 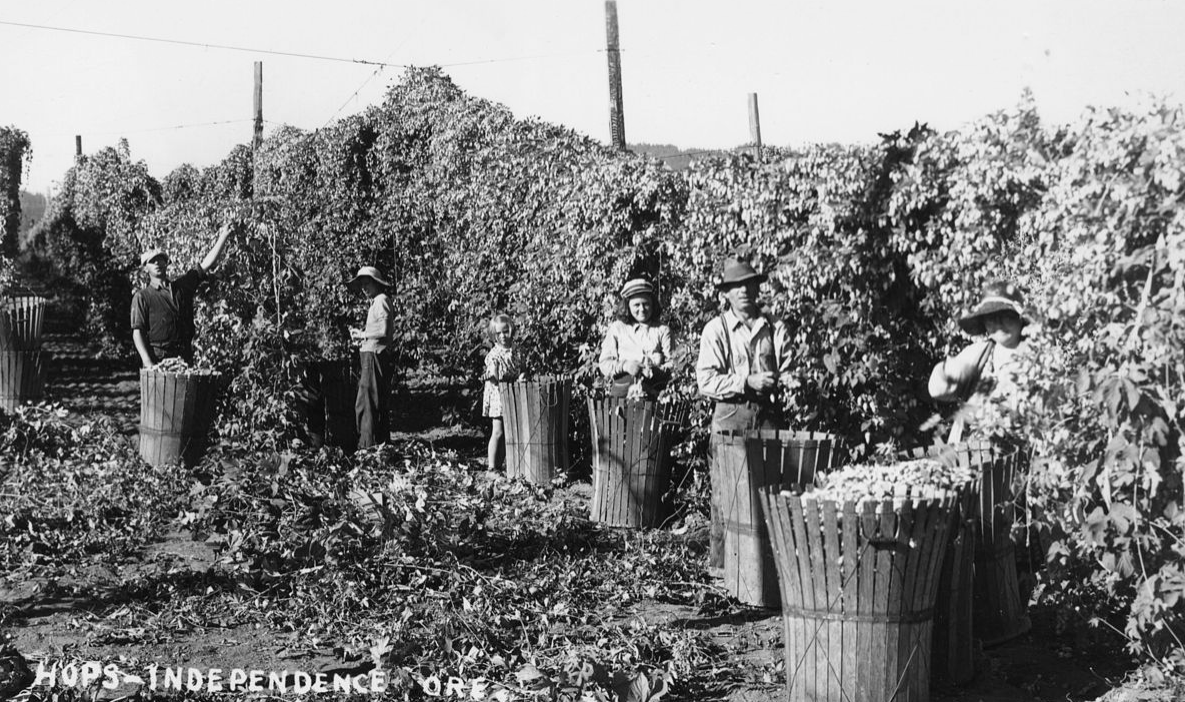 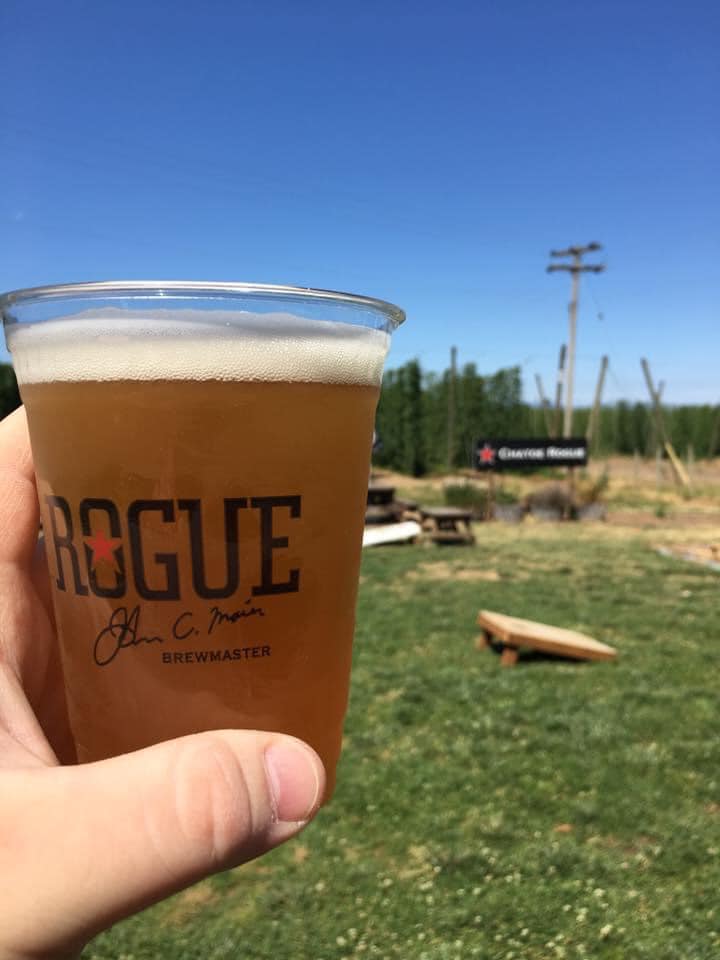 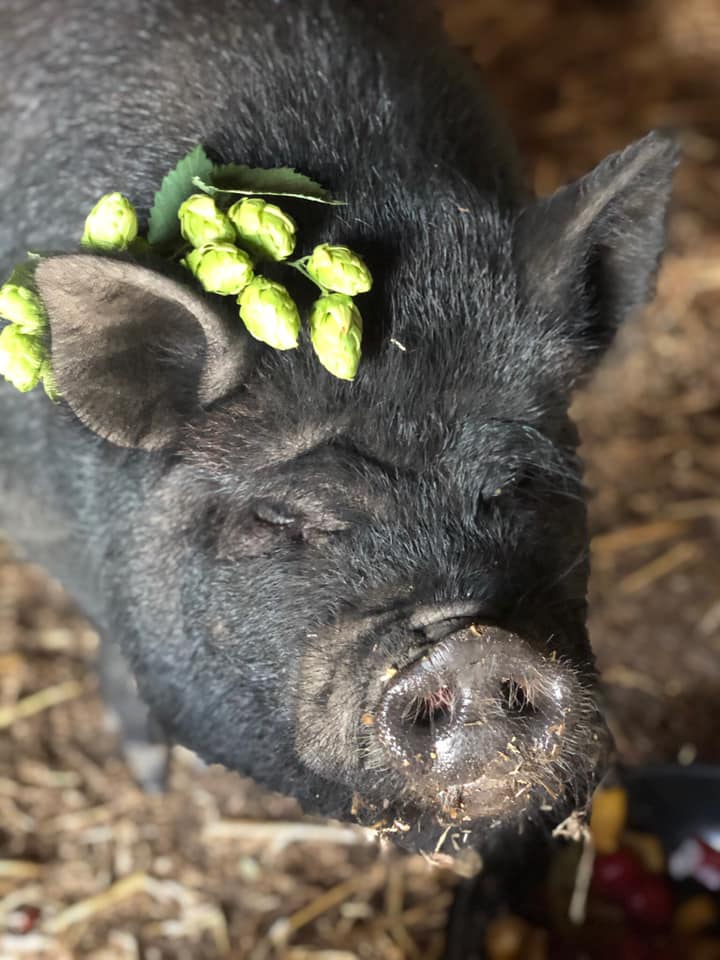 While the “Hops Capital of the World” title has faded, Independence’s attention to beer has not, and there are several delicious options for you try during your next visit. The Rogue Brewery located at Rouge Farms offers twelve beers on tap at its Independence location. Each of their beers highlights one of the local ingredients that are grown on Rogue Farms. While I personally recommend the Honey Kolsch (using honey from their own bees!) there is perhaps no better fall staple than the Pumpkin Patch Ale, using (can you guess? That’s right!) pumpkins grown in their garden. No visit to Rogue is complete without some quality time with Shakspere Snout (the resident pig).

Feel like taking it up a notch? Then stand up and HOPS to it! (See what we did there??) Several bars and restaurants in Independence also host events. For example, Arena Sports Bar and Grill often hosts a free trivia game each Wednesday night from 7-10pm, and if you’re staying at the Independence Hotel, you’re only a two minute walk away. Websites update quickly though, so make a reservation ahead of time, and remember to wear a mask! 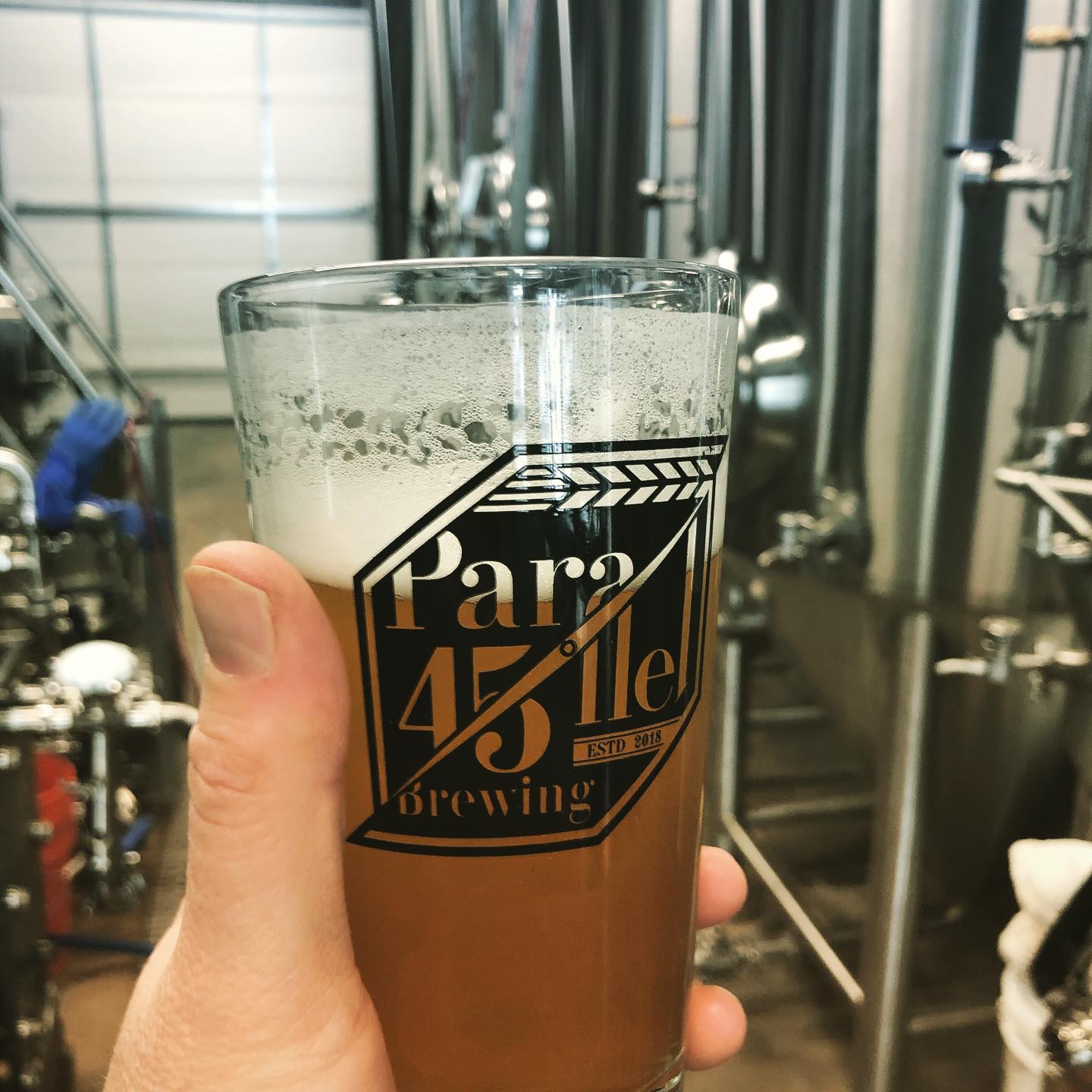 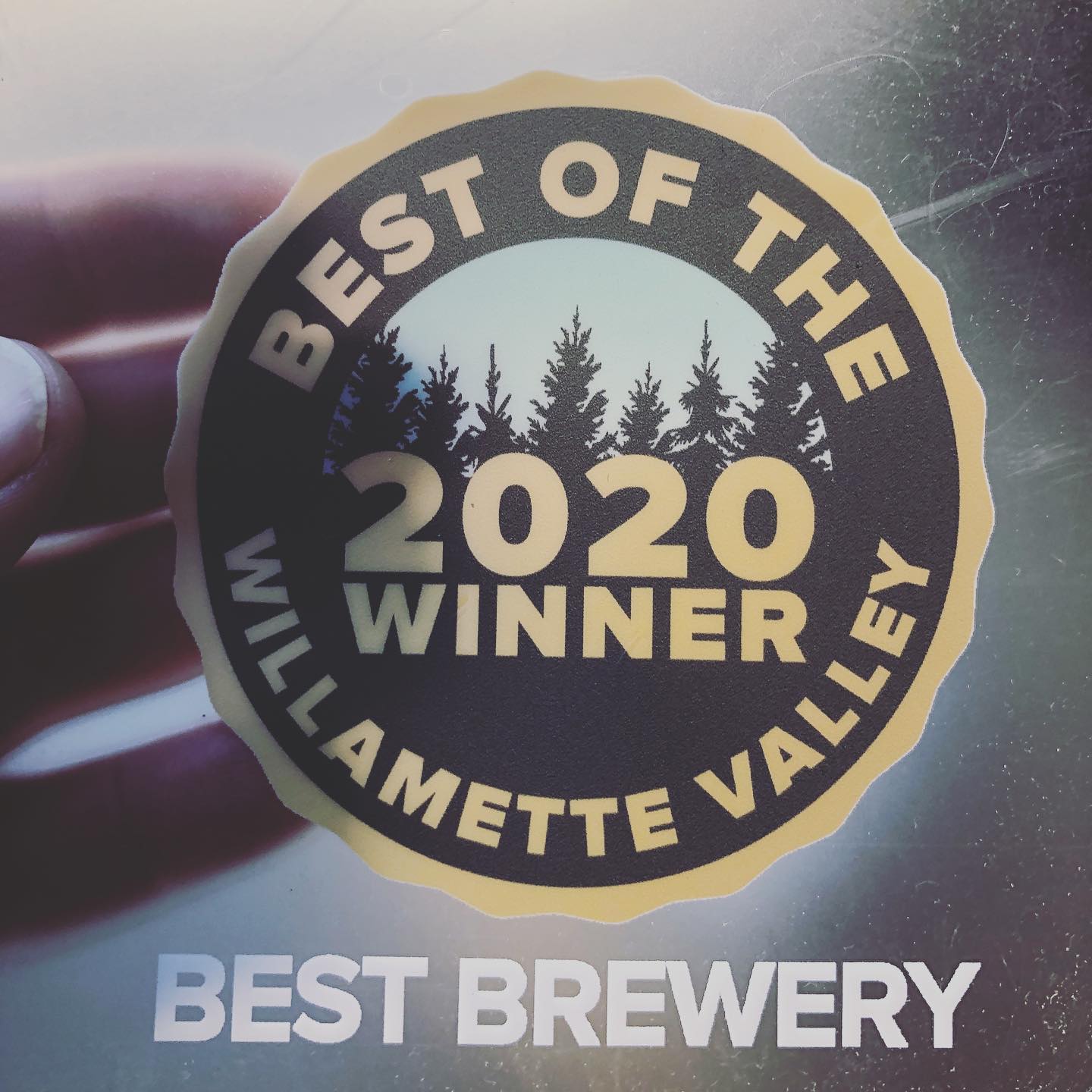 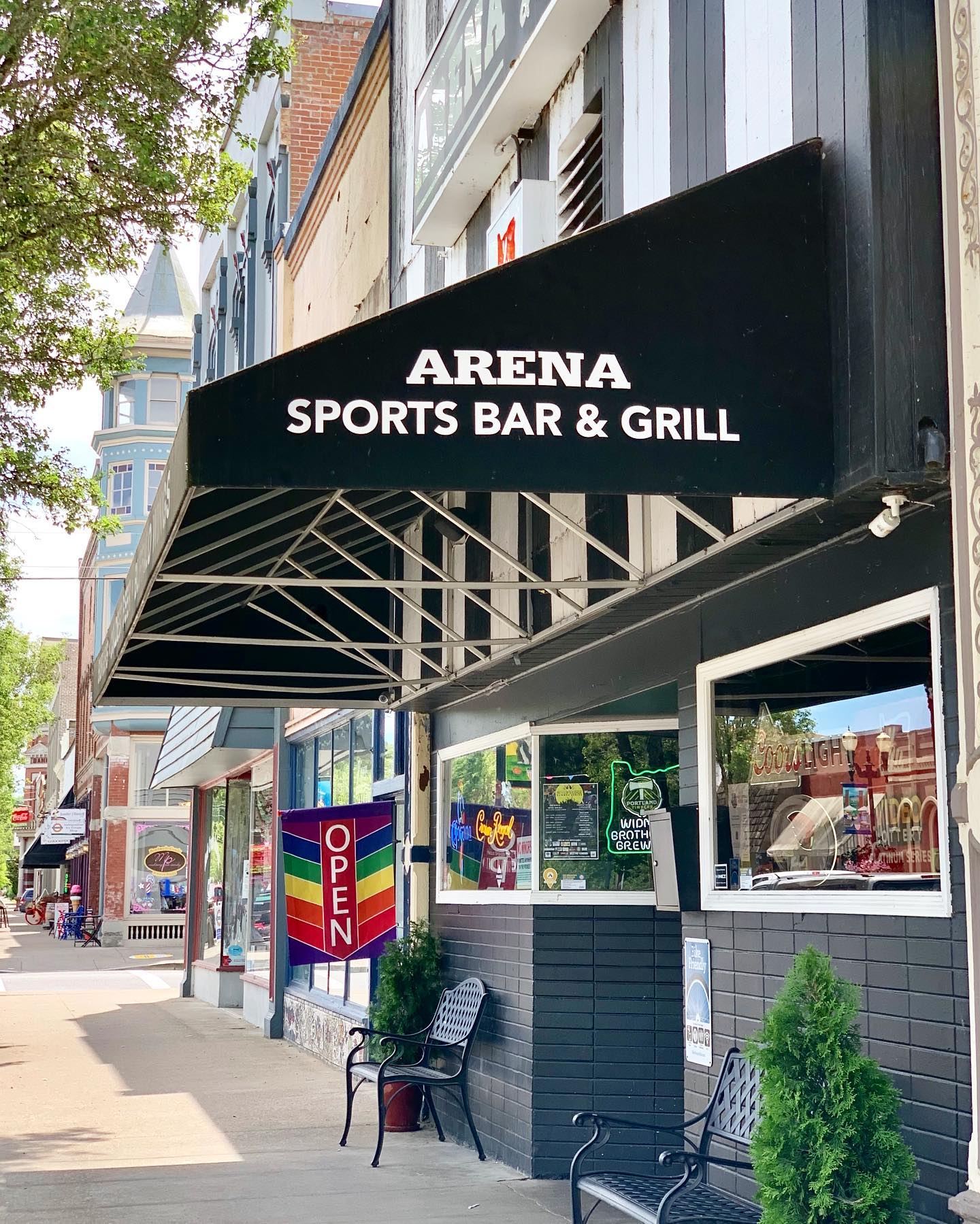 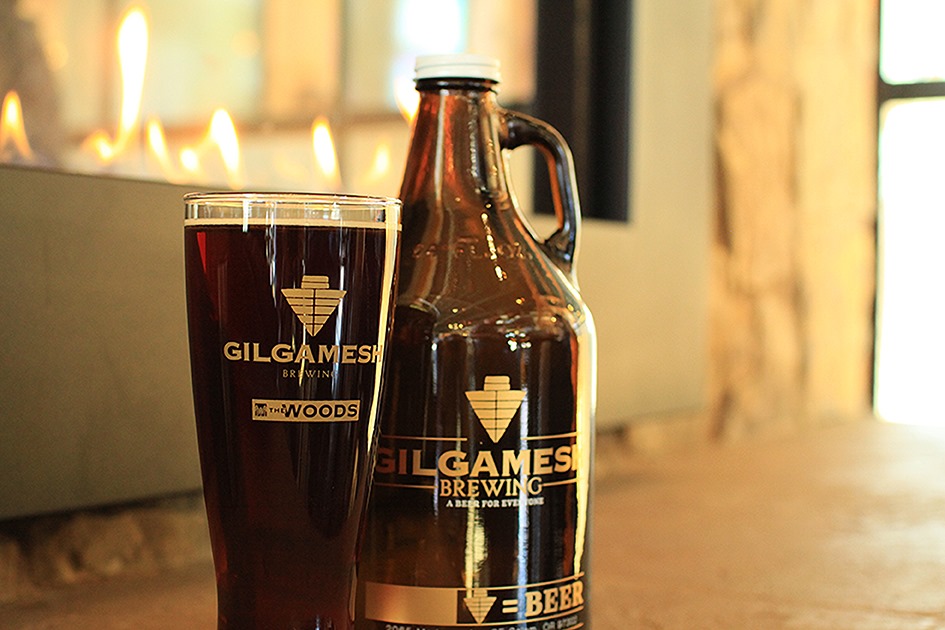 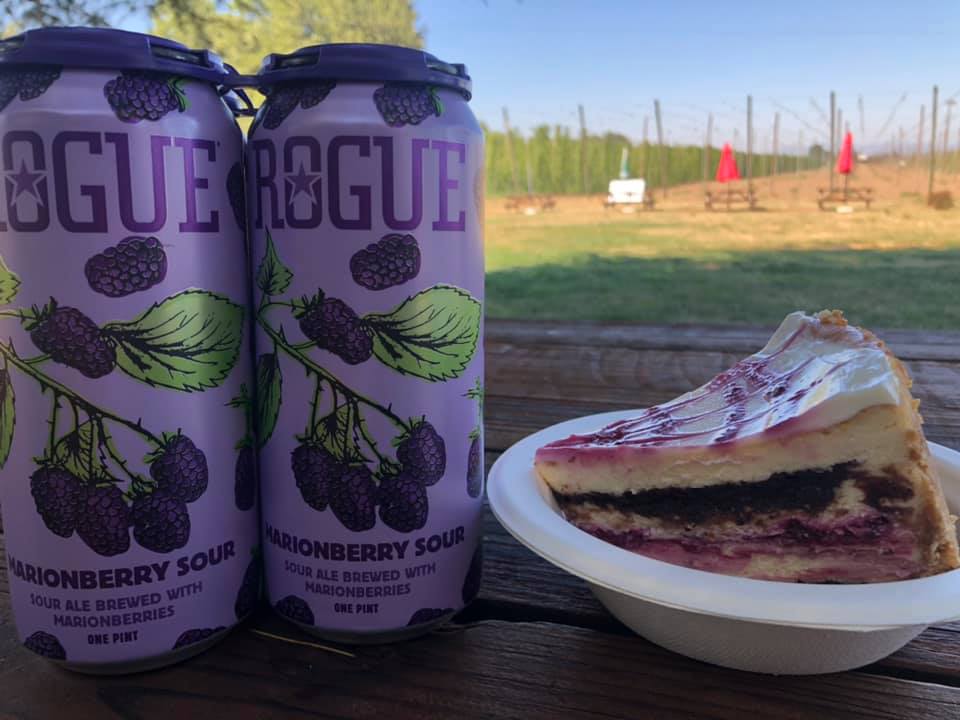 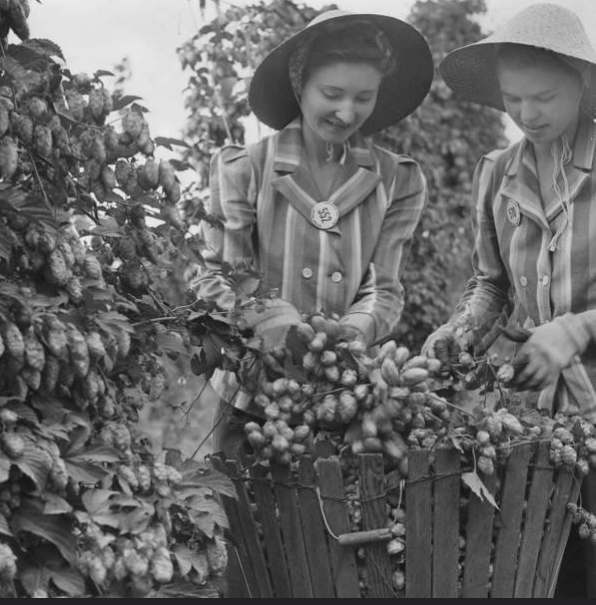 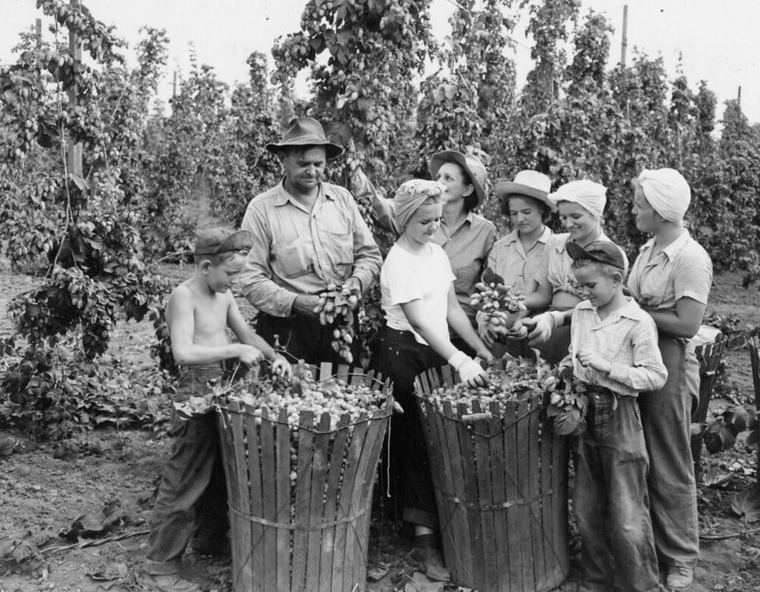